Come Home The Kids Miss You: How can I buy tickets to Jack Harlow’s 2022 tour? 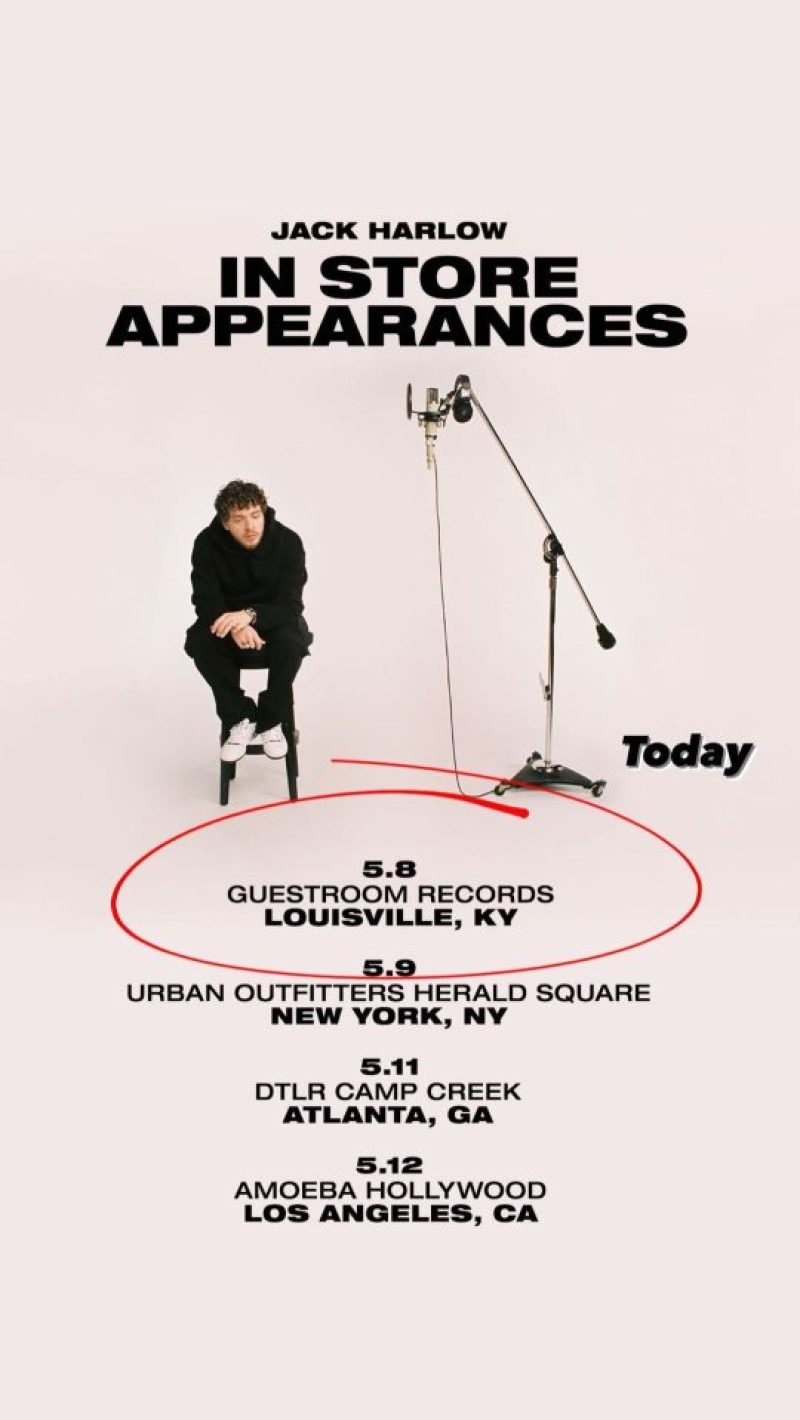 ON May 9, 2022, Jack Harlow announced his Come Home The Kids Miss You tour.

Harlow took to Instagram to announce the news of the fall 2022 tour.

Fans of Harlow will be able to buy tickets directly through the TicketMaster website.

The presale for the tour will begin on May 11, at 8am local time.

Harlow announced the tour on his Instagram that Monday to his over 6million followers.

What to know about Jack Harlow’s relationship status

‘MORE THAN A FEATURE’

Music sleuths are speculating about Jack Harlow and Dua Lipa

That same day City Girls took to Twitter to confirm their attendance on the tour.

Harlow’s Come Home The Kids Miss You tour will begin on September 6, 2022, in Nashville, TN.

The tour will take place across the United States for the months of September and October 2022.

Harlow and City Girls will be spotted on tour in the following cities:

The dates in October are as follows:

Fans can confirm on Harlow’s website which dates City Girls will be in attendance.

The news of the Come Home The Kids Miss You tour comes just days after the release of the album of the same name.

Harlow also shared a message about the album’s release on the May 6 release date.

“Come Home The Kids Miss You is available everywhere now. We’ve been stuck in the studio for a year straight. I turned down every party invite, gave up all my vices, and worked to put myself and my team in the position we want to be in.

“Coming from Louisville we have a different appreciation for this level of success and I refuse to fumble what I can see right in front of me.

“I’m sure you can see it too. Y’all will likely never get to see how much effort goes into this music, but I think you will be able hear it this time around. Enjoy. Link in bio.”