Why isn’t American Idol on tonight? 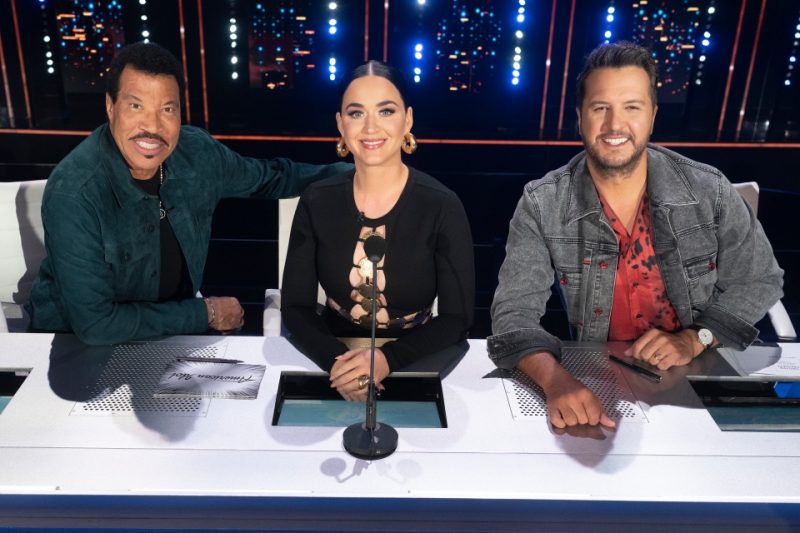 AMERICAN Idol is a popular singing competition show that has introduced the world to some of today’s biggest stars.

During the season, fans expect episodes on Sundays and Mondays, so when it was revealed that they would be skipping a broadcast, fans began to wonder why.

Why isn’t American Idol on tonight?

American Idol was last on-air on May 8, 2022, when they crowned their Top 5 performers.

Each contestant sang two songs during the episode, a viral TikTok song and then another one dedicated to their moms in honor of Mother’s Day.

Following the end of the broadcast, many fans were shocked to find out that the show would not be returning until May 15, 2022.

Everything to know about the remaining contestants on American Idol 2022

However, fans can rest assured that the schedule change is just because they are getting down to the last few episodes of Season 20.

American Idol will only broadcast new episodes on Sundays for the rest of the season.

Who are the American Idol judges?

Over the years, American Idol has seen several stars behind the table judging the new talent that is presented to them.


What to know about American Idol contestant Nicolina


What to know about American Idol’s Noah Thompson


The reason why American Idol isn’t on tonight, revealed


Everything to know about the remaining contestants on American Idol 2022

Some of the most iconic judges include Paula Abdul, Randy Jackson, and Simon Cowell.

Despite the trio’s success, a new trio was named during Season 16 and has been around ever since.

How can I watch American Idol?

American Idol first premiered back in 2002 and was a hit FOX show until 2016.

Following the end of the show’s run on FOX, it was then picked up again in 2018 by ABC.

New episodes can be watched live on Sundays starting at 8pm EST on local ABC stations.

The show can also be streamed through Hulu and watched on ABC’s website.