Who is American Idol’s Jay Copeland? 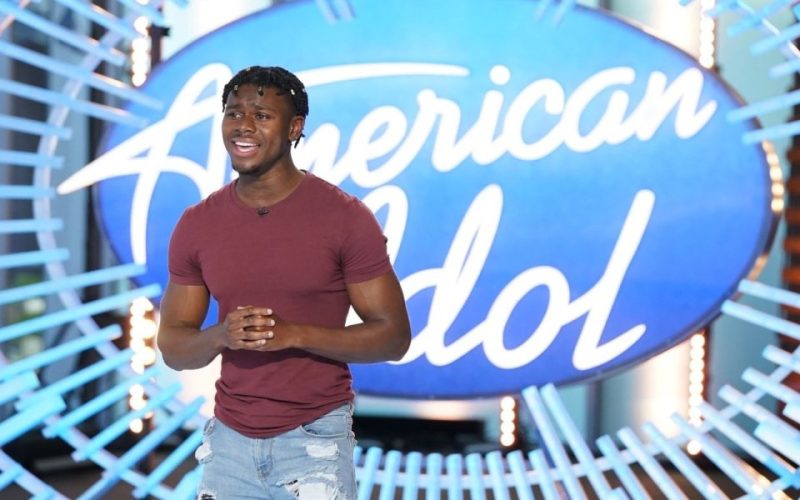 AMERICAN Idol is now in its 20th season with undiscovered acts looking to impress both viewers and judges.

On March 21, 2022, fans met the talented Jay Copeland who managed to get the platinum ticket – but he was eliminated on the May 8 episode.

Jay Copeland was given the platinum ticket

Who is Jay Copeland?

Jay Copeland is a 23-year-old musician from Salisbury, Maryland.

He graduated from college two years ago, majoring in music.

During his audition, he revealed he was on a fellowship to go to graduate school for acting but dropped out after he was told he had to choose between acting and music.

He said: “I don’t know if I made the right decision or the wrong decision, but I do know that I made the best decision for myself.”

What we know about American Idol singer Saylor

American Idol judge Lionel Richie said: “You owned it. Your talent is off the chain.”

The singer got a standing ovation from all of the judges with country music star Luke Bryan joking: “Finally someone with as many teeth as Lionel Richie.”

The trio was so blown away by Jay’s performance they handed him the platinum ticket.

“I think you’re worth all of the platinum.”

Unfortunately, Jay’s time on American Idol came to a close when he was eliminated on the May 8 episode.

What is American Idol’s platinum ticket?

The platinum ticket means that on top of going through to Hollywood, Jay will skip the first round of the Hollywood Week competition.

During the show’s 20th season, platinum tickets were introduced for the first time.

Judge Katy explained: “This ticket gives them the ability to go to Hollywood Week, which we’ve already filmed and was so rigorous and survival of the fittest.

“…and they get to basically observe from the box seats at the theatre – one day, they get to rest their voice, strategize, check out the competition and select who they want to duet with.”

She added: “They get a tiny advantage because they’re the cream of the crop.”