Who are Nick Cave’s children? 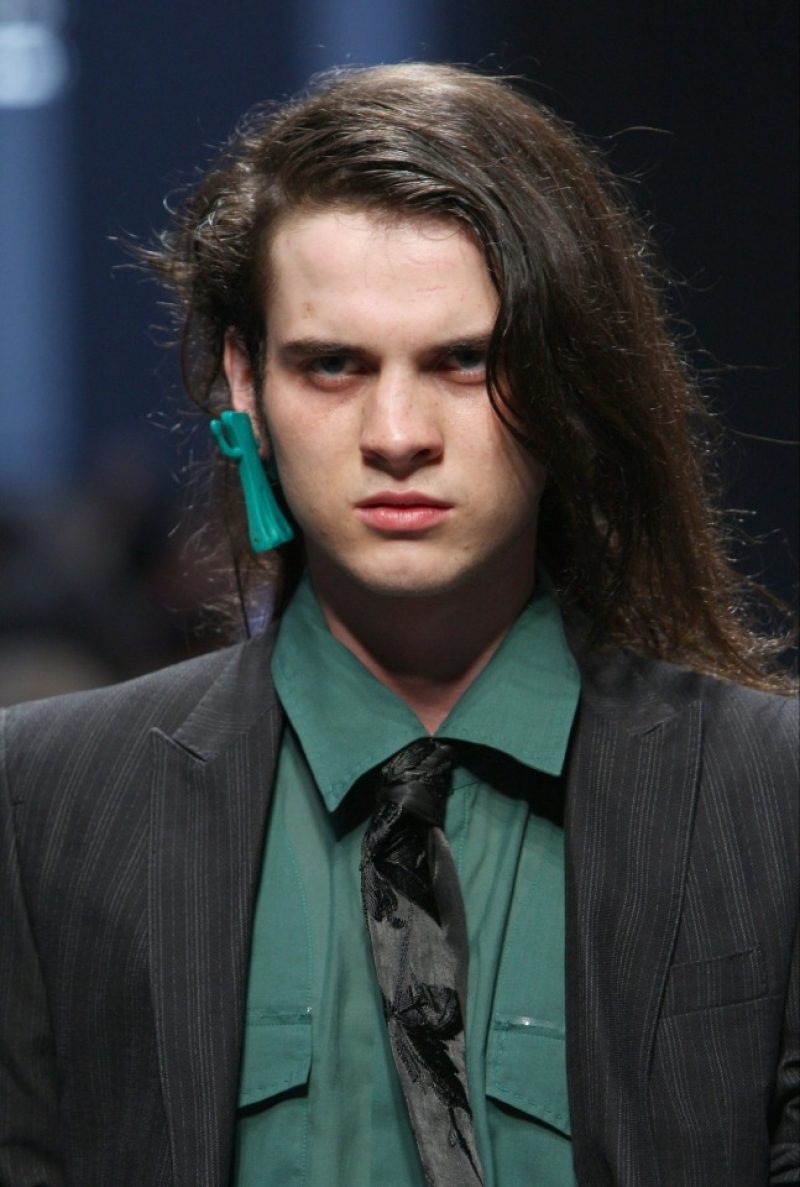 TRAGEDY has once again struck Nick Cave’s family, as he confirmed the death of his 31-year-old son, Jethro.

This is the second of Nick Cave’s four sons to have died in under eight years.

Who are Nick Cave’s children?

Nick Cave’s oldest son, 31-year-old Jethro, was born and raised in Australia, where he lived with his mother Beau Lazenby.

He later moved to the UK, where, according to The Guardian, ” as a young man, Jethro became a model, including for Balenciaga; Hedi Slimane, creative director of Celine, has photographed him.”

The publication also mentioned that, like his famous father, he too had “started his own music projects.”

He later moved back to Melbourne.

Who was Nick Cave’s son Jethro Cave and what was his cause of death?

LOSS OF A SON

Jethro’s father, Nick Cave, the lead singer of Nick and the Bad Seeds, confirmed his death on May 9, 2022.

He said in a statement that it is: “With much sadness, I can confirm that my son, Jethro, has passed away. We would be grateful for family privacy at this time.”

Luke Cave was born ten days after his half-brother Jethro, and was born to Nick Cave’s then-wife, Viviane Carneiro.

Luke was born in Brazil, but then moved to the UK with his father.

He has also dabbled in the UK’s alternative scene with his band Cavey.

He was the band’s lead guitarist and vocalist, however, there hasn’t been much of an update from the band since right before the pandemic.

Arthur Cave and his twin brother, Earl Cave, were twins born to Nick and his current wife, Susie Cave, in 2000.

Arthur died in 2015, following a tragic fall from a 60 ft cliff near his home in Brighton, United Kingdom.

Arthur was only 15 years old at the time, and was described by his parents as being a “beautiful, happy, loving boy.”

He’s best known for his roles in The End of the F***ing World, Alex Rider, and The School for Good and Evil.

How did Nick Cave react to Arthur’s death in 2015?

At first, Nick Cave seemed stuck in solitude and grief; however, in 2018, as covered in a piece by the Washington Post, he began corresponding with his fans via a newsletter, in which he answered any questions sent his way.

The newsletter was titled the Red Hand Files, after one of his most famous songs (the theme song to Peaky Blinders).

He then followed in 2019 with a half-tour, half-question session live, where audience members could ask him anything.

Per the Washington Post, one of his answers about losing a son said,

“This is what happens: You think you know who you are — you build yourself into the thing that you think you are in your mind — and then it just gets shattered,” he said.

“And then you build it into something else,” he continued.

“And that something else, for me, was a deep feeling toward other people and an absolute understanding of the suffering of other people.”

How did Jethro Cave die?

A cause of death is not yet known in the death of Nick Cave’s eldest son.