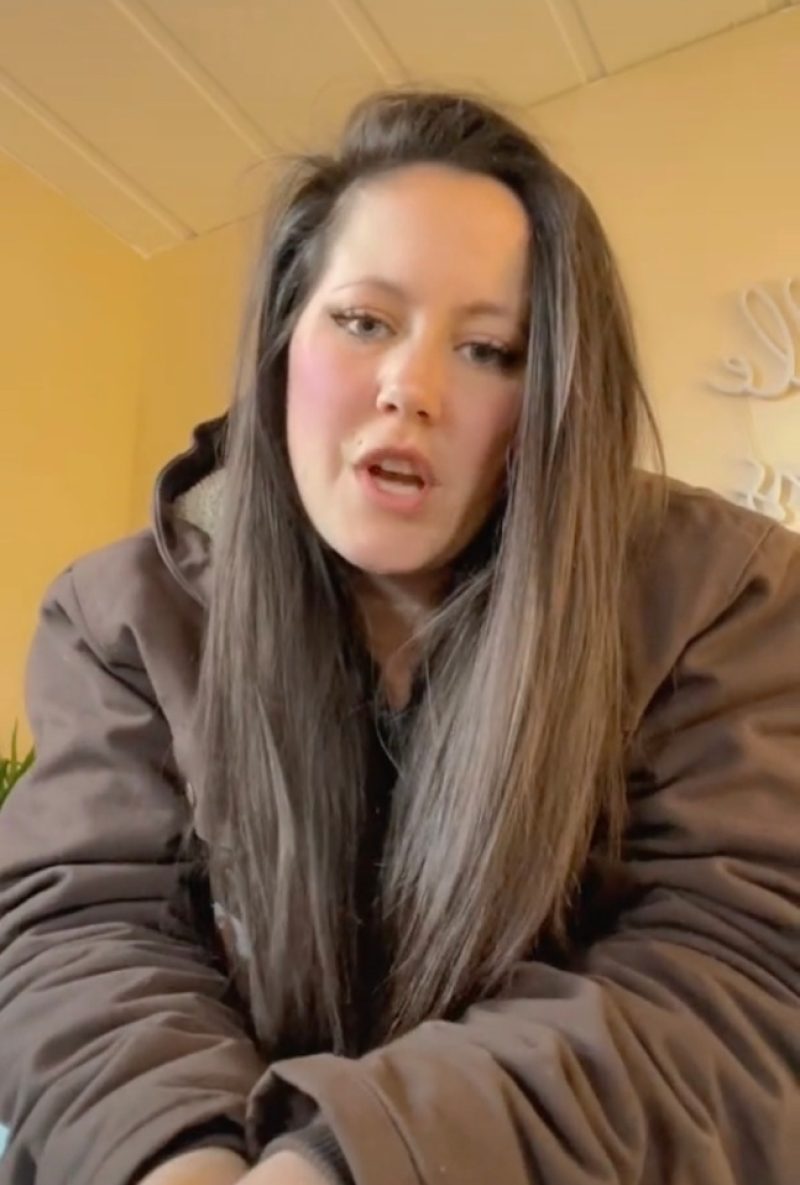 FANS have slammed Jenelle Evans as a hypocrite for making an NSFW career decision after previously ripping others for doing the same.

The Teen Mom 2 alum revealed that she joined OnlyFans over the weekend and is charging just $20 a month.

But fans remember when Jenelle, 30, ripped the explicit site on Twitter after it hit mass popularity in 2020.

One took to Reddit on Sunday to remind others of her change in heart, sharing a screenshot of her old comments.

The first Tweet read: “Thank God I’m not on OnlyFans!” with a blushing emoji.

Jenelle continued: “And the only reason I make any comments about OF is because y’all are being cheated out of money in my opinion #research.”

In a final message, she wrote: “Yeah it seems like it’s the only option for some girls to make money and it’s not.

“There’s soooo many other easy ways to make bank online #justsaying,” she ranted.

The user captioned their post: “TB to when J was too good for OF. Nothing against OF but we know this wasn’t her plan & shes only doing it out of desperation.

“Its sad that she has a husband that wont work and is doing this to support HIM. I’m going to guess she will be spending her Mother’s Day taking nudes for her subs.”

Others raced to the comments section to rip Jenelle for changing her tune over creating adult content.

“Yyeeouuucchhhhhhh this made me cringe,” one wrote, while a second joked: “Tell us more Juhnelle about how to bank money online.”

“Lol her dumba** rESeArCh hashtag. This b***h is so smug but can literally never stand behind these stupid hot takes of hers,” another complained.

“And watch her suddenly become all about sex work positivity like she did with the body positivity movement,” a fourth recalled.

A fifth laughed: “Literally everything Jenelle says ages like milk,” while another mentioned: “As a lady who has worked at top corporations and had to take a break, Jenelle can f**k off.”

“The irony is too much,” a final slammed.

Jenelle launched her OnlyFans account on Saturday, as she encouraged her social media followers to subscribe to her page.

Just hours after making her debut on the platform, Jenelle gave fans a sneak peek at what her posts will offer.

In a clip shared on her Instagram Stories, the mother of three donned a sultry pink two-piece swimsuit, showing her underboob and tattoos.

Jenelle had shared five posts and obtained over 130 likes on her OnlyFans page at the time of publication.