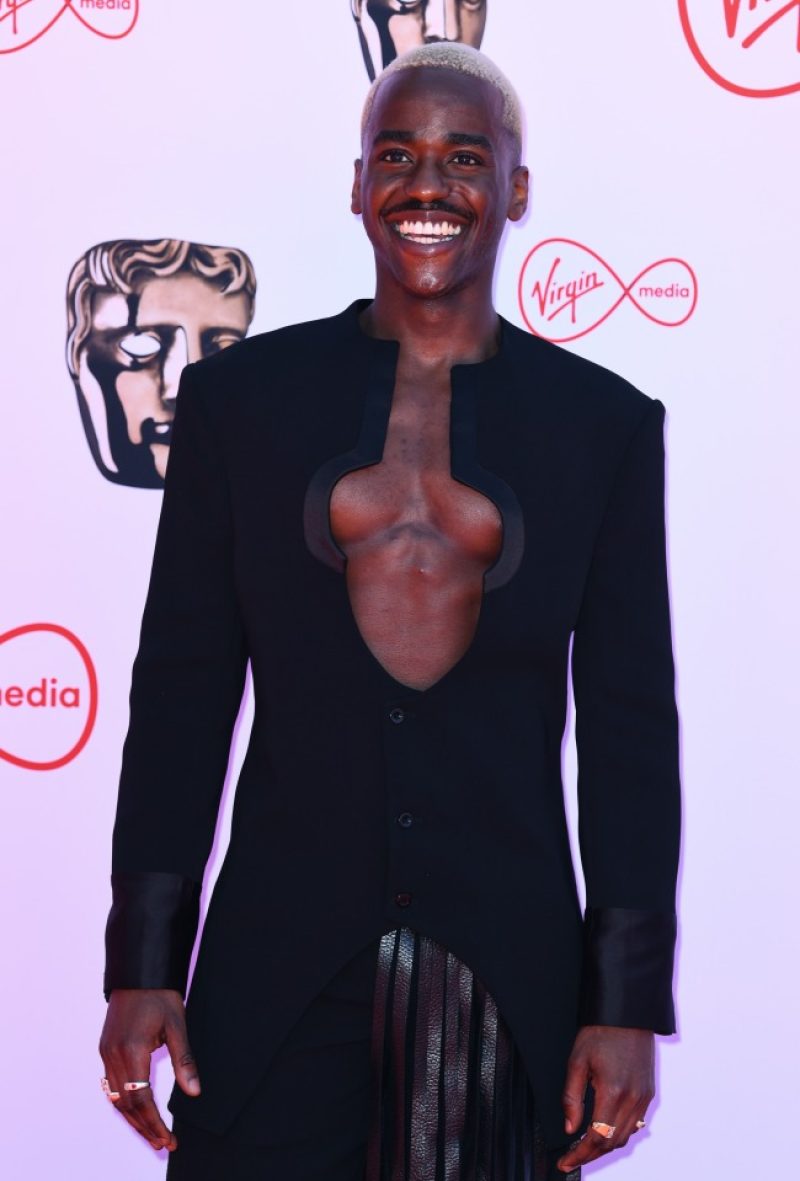 DOCTOR Who star Ncuti Gatwa fled war-torn Rwanda but went on to experience racism in Scotland.

Yesterday it was revealed that the actor, 29, will take over the role of the Time Lord from Jodie Whittaker in the popular BBC series.

Ncuti has appeared in a number of TV shows and films since 2014, but is most well known for his role of Eric Effiong on Netflix’s Sex Education.

Over the years the star has had to work very hard to get to where he is today.

When he was a young boy Ncuti and his family packed up their things and moved to Dunfermline for a new life.

Ncuti experienced racial abuse at school, but he didn’t let it stop him from chasing his dream.

Ncuti Gatwa celebrated being named next Doctor Who with ‘champagne & boogie’

He went on to study at the Royal Conservatoire of Scotland and graduated with a BA in Acting in 2013.

When he turned 21 he moved to London for jobs, but could barely afford to pay for a tube fare for his auditions.

Five months before he landed his role on Sex Education as Otis Milburn’s best pal, he was sofa surfing because he had no home.

Ncuti’s alter-ego Eric quickly became a fan favourite on the popular show when it premiered three years ago because of his loving personality and amazing choice of outfits.

So much so that he awarded Best Actor Award at the Scottish BAFTA’s in 2020.

But now he’s got a new role to get stuck into.

On Sunday it was revealed that Ncuti is set to be the 14th Doctor.

He has made history after becoming the the first black actor to take on the role.

Doctor Who’s Twitter account shared the news of the casting, writing: “The future is here! Ncuti Gatwa is the Doctor.”

Speaking of his new role, Ncuti said: “There aren’t quite the words to describe how I’m feeling.

A mix of deeply honoured, beyond excited and of course a little bit scared. This role and show means so much to so many around the world, including myself, and each one of my incredibly talented predecessors has handled that unique responsibility and privilege with the utmost care.

“I will endeavour my upmost to do the same.”

He continued: “Russell T Davies is almost as iconic as the Doctor himself and being able to work with him is a dream come true. His writing is dynamic, exciting, incredibly intelligent and fizzing with danger.

“The entire team have been so welcoming and truly give their hearts to the show.

“And so as much as it’s daunting, I’m aware I’m joining a really supportive family. Unlike the Doctor, I may only have one heart but I am giving it all to this show.”