Saturday Night Live 47: Is SNL on this week and who is hosting? 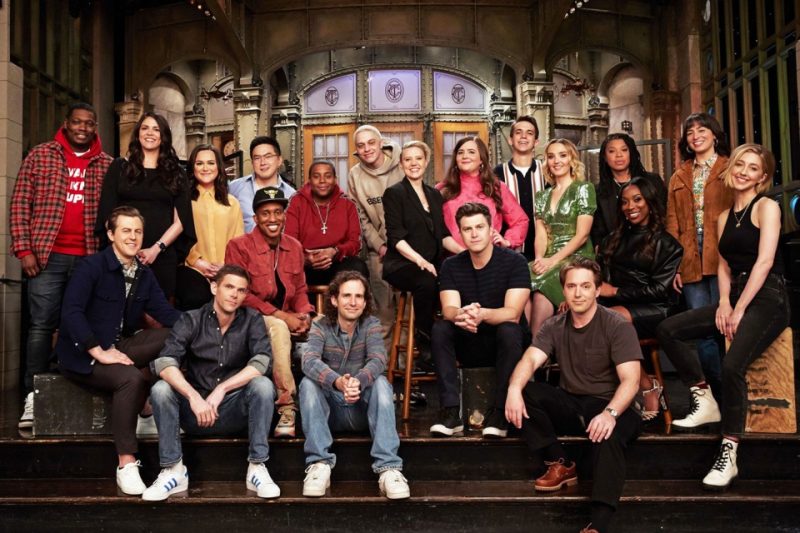 SNL’s May run will include some big-name hosts, along with some highly anticipated musical performances.

Who is the next host on SNL?

NBC announced that Selena Gomez will return to SNL on May 14, 2022, as a host, ahead of the second season premiere of Only Murders in the Building.

She will be joined by Post Malone, who will be the musical guest for the night.

The last time Gomez was seen on the show was in 2016, as a performer, and will make her hosting debut on May 14.

Post Malone, meanwhile, will be making his musical debut at Studio 8H.

On May 7, 2022, Benedict Cumberbatch hosted SNL, following the release of the new film, Doctor Strange in the Multiverse of Madness.

He was joined by Arcade Fire, who were the musical guests for the night.

On April 16, Lizzo pulled off double the responsibilities as she was both the host and the musical guest

It was Lizzo’s second SNL appearance.

most read on saturday night live


All you need to know about this week’s SNL


Everything you need to know about I Love That for You

Previously in 2019, the singer was the musical guest for the December 21 episode hosted by Eddie Murphy.

The host of the April 9 broadcast was Jake Gyllenhaal alongside musical guest Camila Cabello.

Jake Gyllenhaal’s film, Ambulance, arrived in theaters on Friday, April 8, a day before he hosted the show.

Camila Cabello’s performance coincided with the release of her new album, Familia, on April 8.

Previously, the March 12 episode was hosted by Zoë Kravitz, who was joined by Spanish singer-songwriter, Rosalía.

On the February 26, 2022 broadcast of the long-running program, John Mulaney hosted the episode with musical guest LCD Soundsystem.

Where can I watch SNL?

Fans can watch the live broadcast of Saturday Night Live on Saturdays at 11.30pm ET on NBC.

The show is also available to stream on Hulu and Peacock.