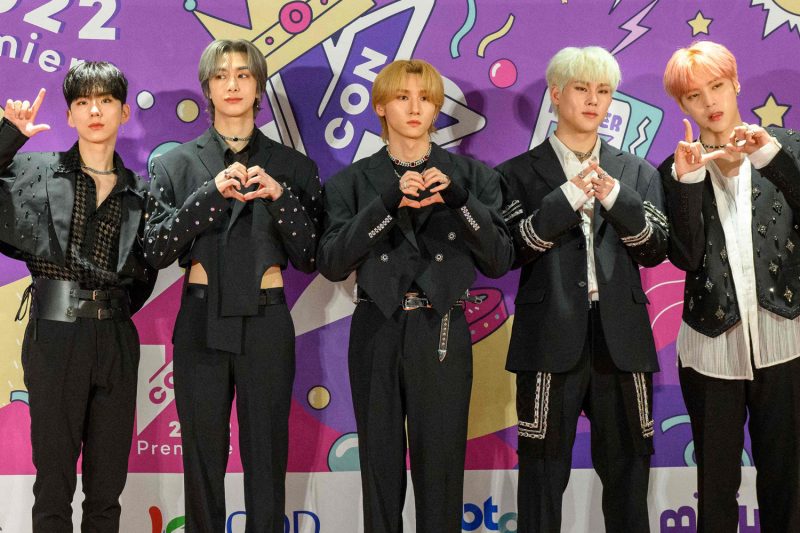 MONSTA X is finally going on their anticipated 2022 US tour.

The South Korean boy band is sure to sing all their top hits.

Is Monsta X going on tour?

Monsta X will be going on tour starting May 21, 2022, in New York City at Radio City Music Hall.

The boy band will visit states like Virginia, Michigan, Florida, and Georgia.

The tour is set to run through mid-June.

Monsta X’s tour will end on June 11, in Inglewood, California.

Kurtis Conner tour 2022: How can I buy tickets?

In January of 2022, the band decided to move their US Tour – which was originally set to occur between January and February – to later in the summer, in May and June.

They took to Twitter on January 20 to that the band’s decision was made to prioritize the health and safety of fans and crew.

Where can I purchase tour tickets?

Tickets for Monsta X’s tour are available for purchase via retailers like Ticketmaster.

Prices per ticket may vary based on venue and availability.

Who are the members of Monsta X?

Monsta X is a band made of six members:

The band has over 2million monthly listeners on Spotify.

MIDDLE OF THE NIGHT is their most popular song with over 43million streams on the app.